"Oh, you live in that house with the beautiful landscaping." 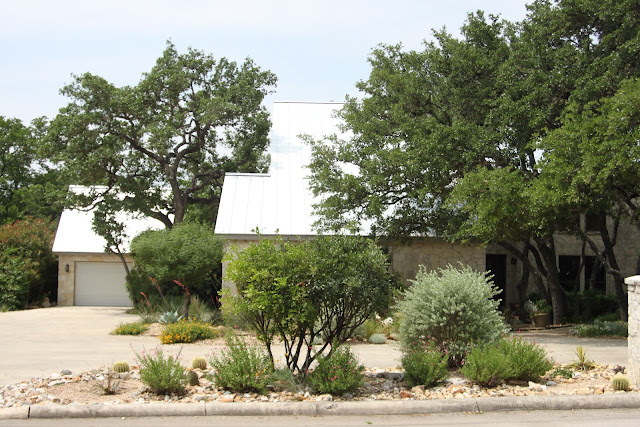 Wow, that's what a neighbor several blocks down the street said when we introduced ourselves and described where we lived.  Could he have said anything that would brighten my day more?  I can't think of anything just now. 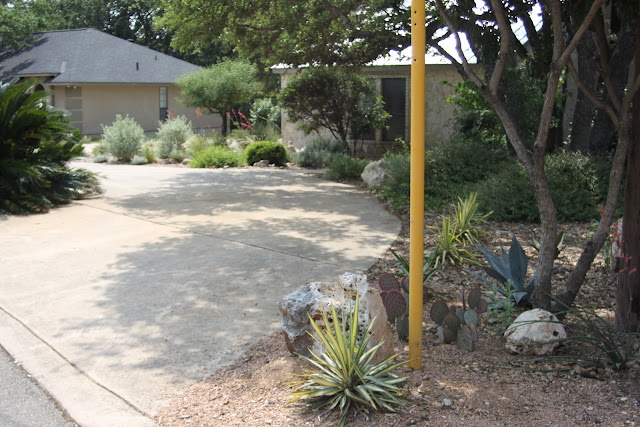 After three years of hard work it was wonderful to hear a spontaneous compliment like that.  Nearby neighbors have made positive and much appreciated comments about the improvements, but this was the first time I realized that other neighbors who walk or drive by each day have noticed. 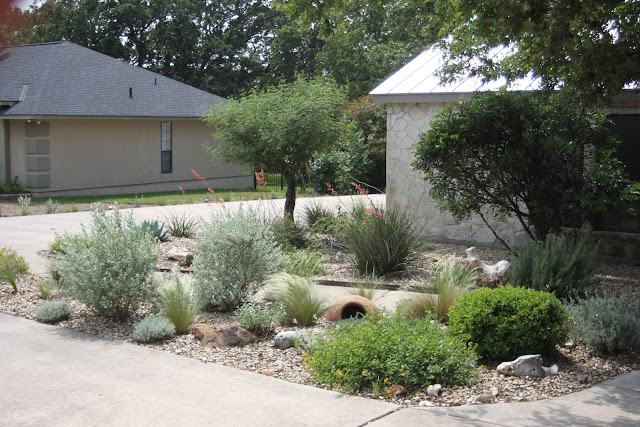 I could have politely answered "Thank you" and left it at that, but instead I told him that he had just made my day and we discussed some of the work we've done.

Okay, just had to share.  Thanks for listening out there, enjoy the rest of your weekend!
Posted by Shirley Fox at 3:37 PM