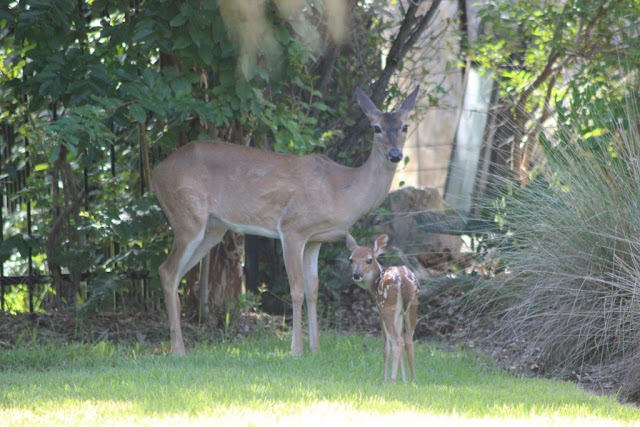 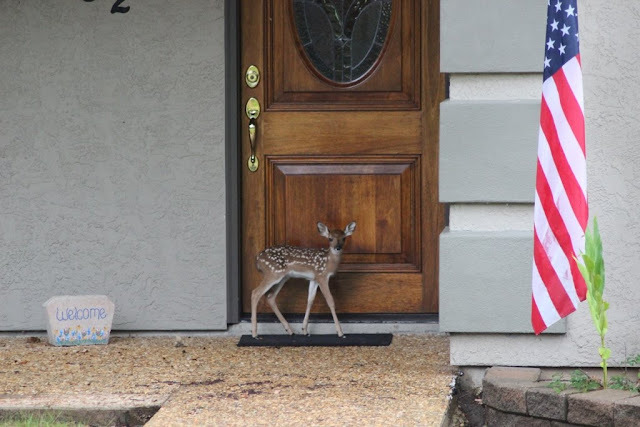 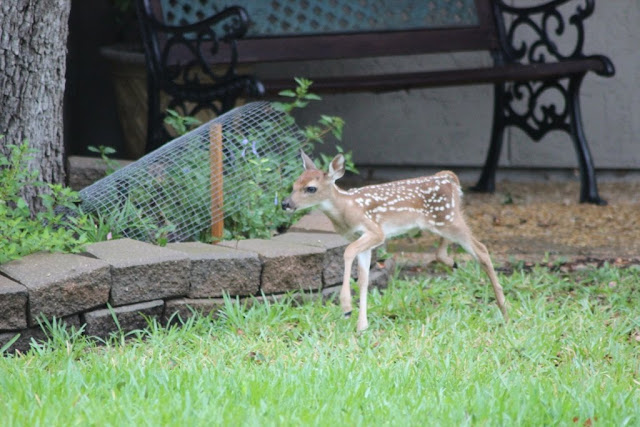 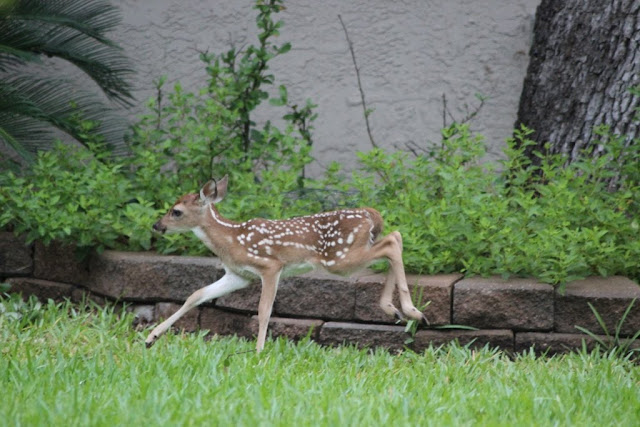 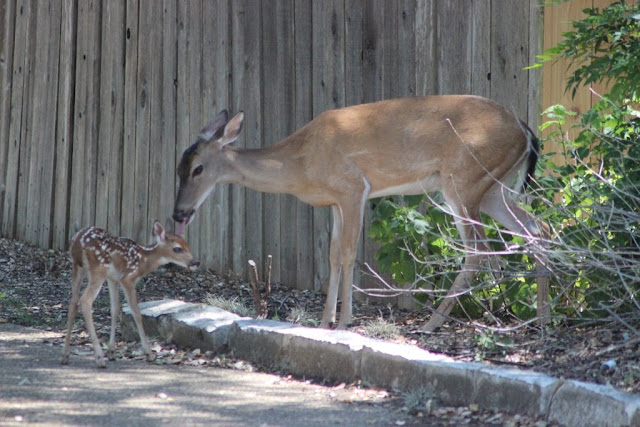 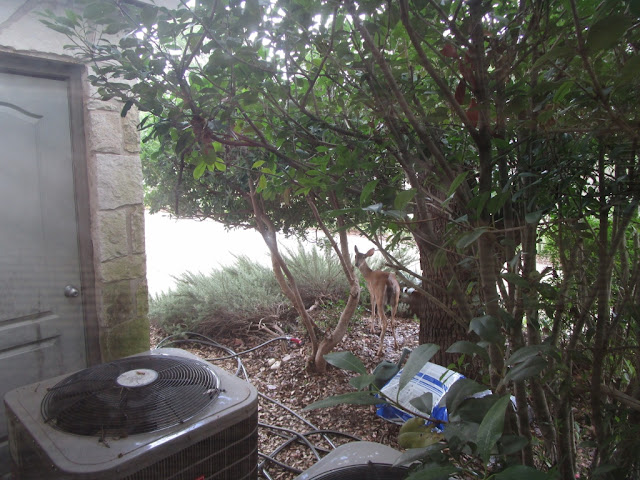 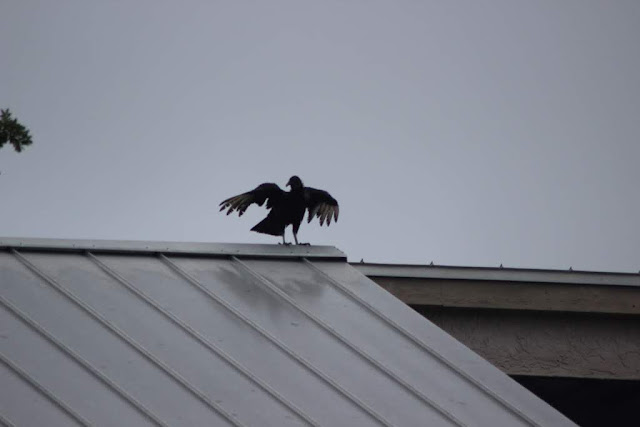 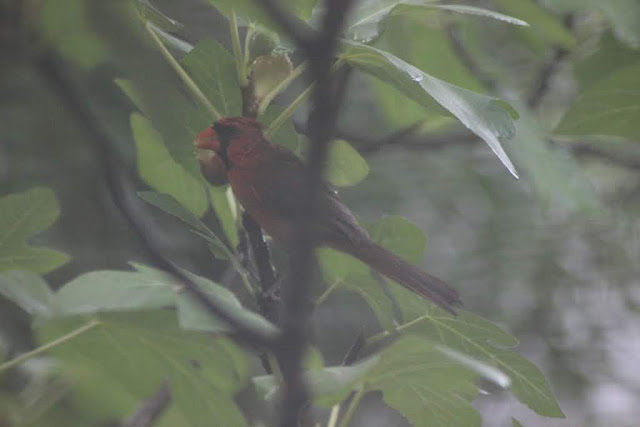 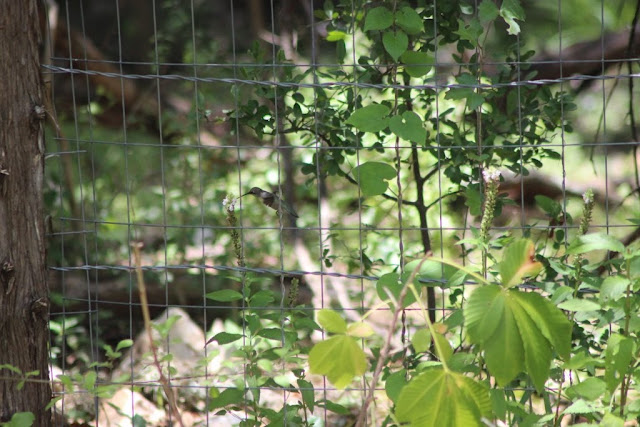 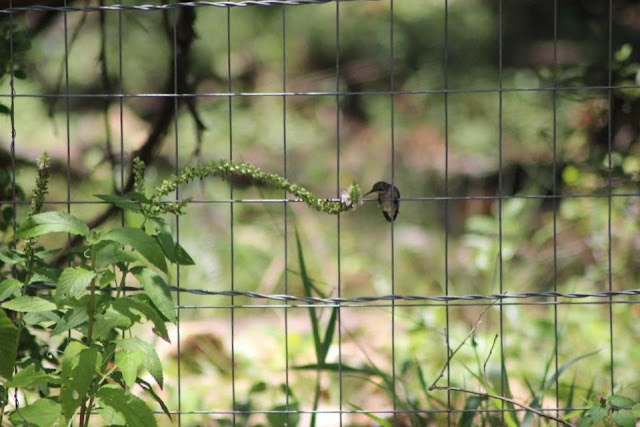 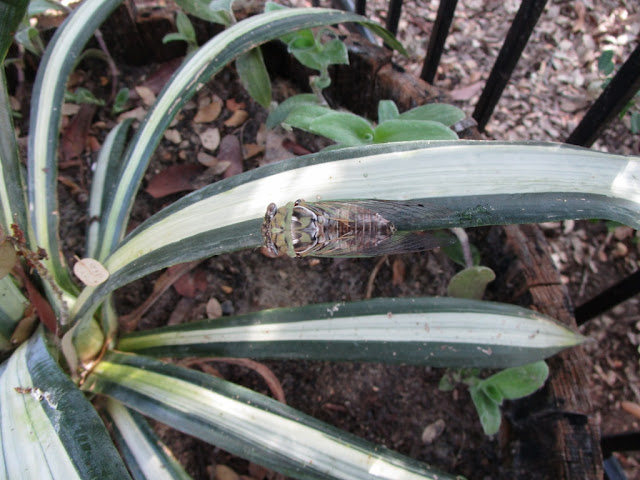 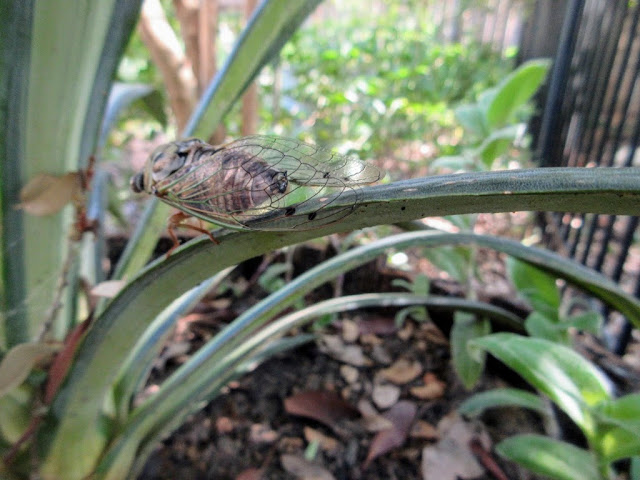 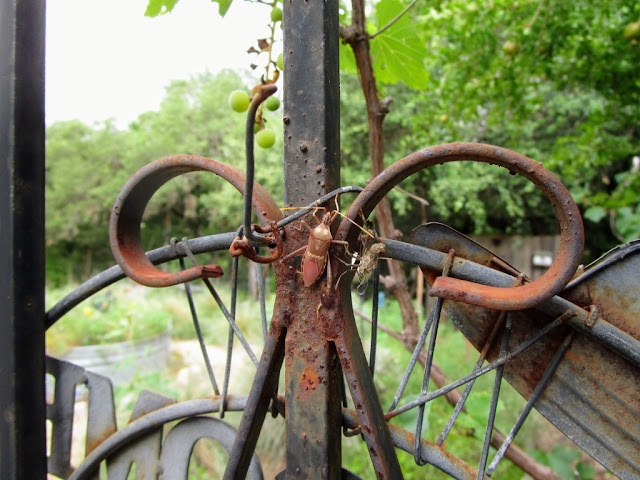 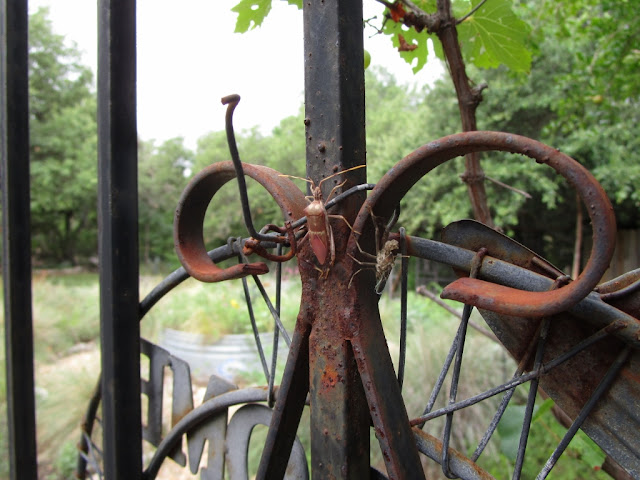 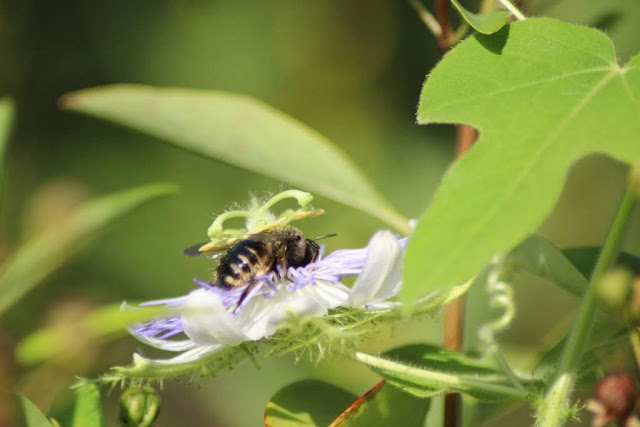 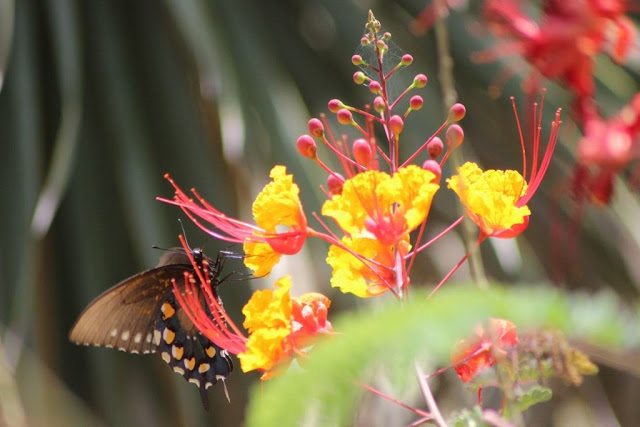 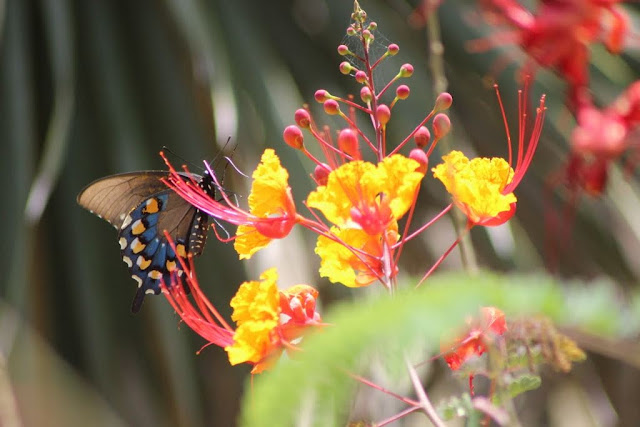 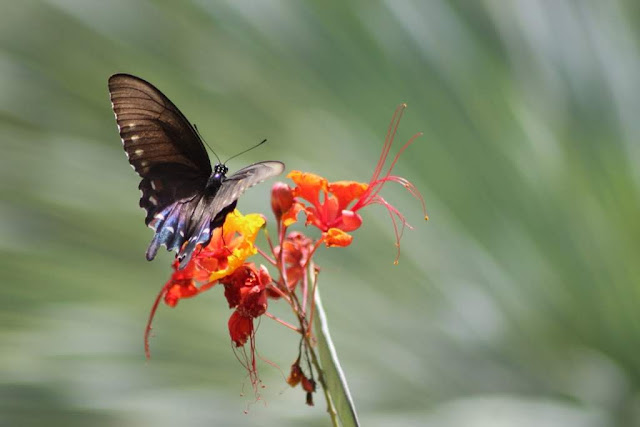 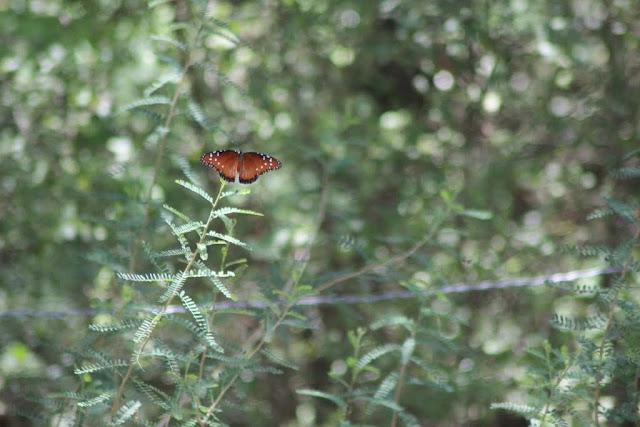 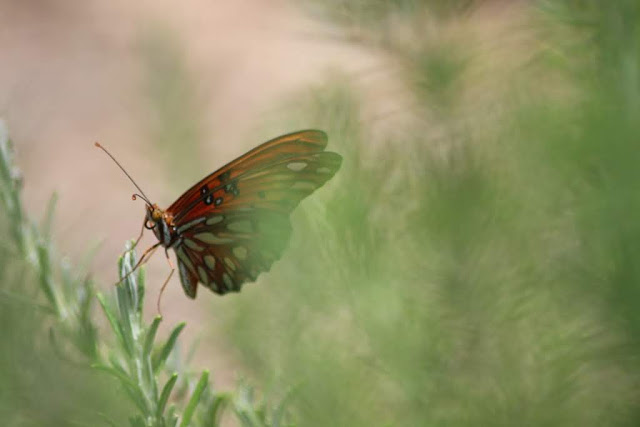 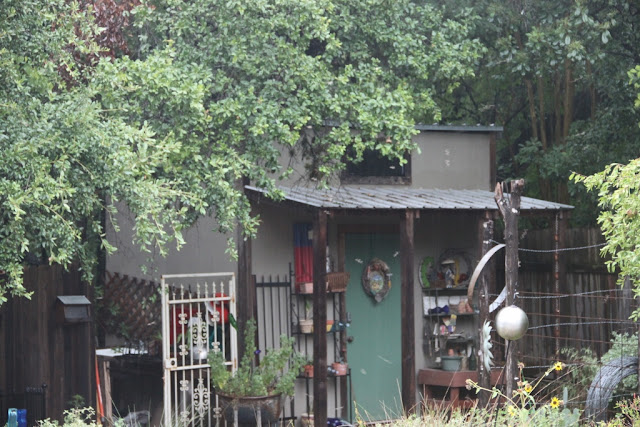 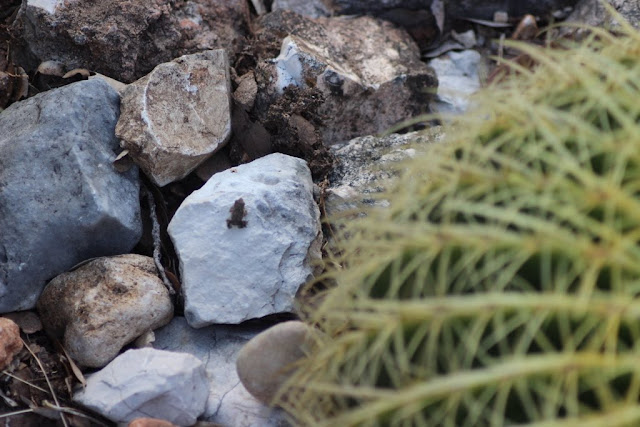 That's the roundup of wildlife in my garden for the last month or so be sure to visit Tina to see the wonderful wildlife her garden attracts and to check out the comments section for more garden wildlife.
Posted by Shirley Fox at 4:38 PM 5 comments