The obvious choice for the letter "L" in my series on the ABCs of Plants in My Garden is our Texas state flower Lupinus texensis or Texas Bluebonnet. 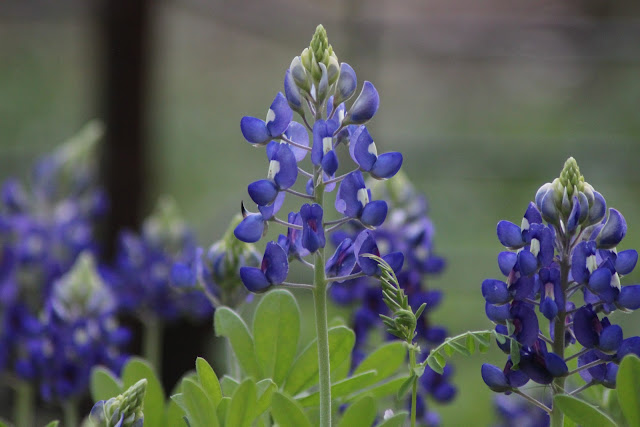 This past spring I wrote several times about this beautiful native wildflower so I won't repeat, but I'll add a few photos while linking back to previous posts.

The mild winter and rainy spring produced the best crop of bluebonnets in years.  So beautiful were these displays I devoted an entire post to bluebonnets for Garden Blogger's Bloom Day in March 2012 and another for Wordless Wednesday. 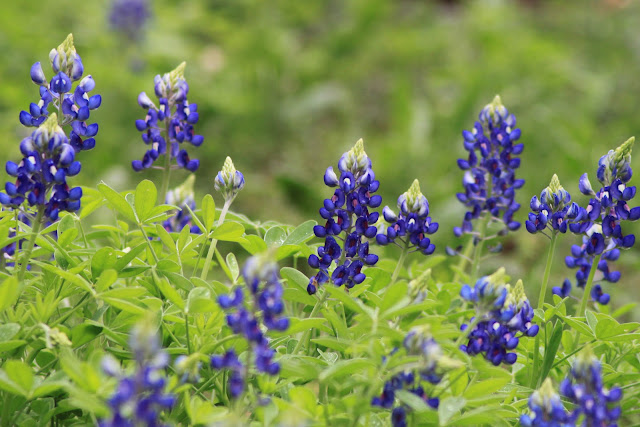 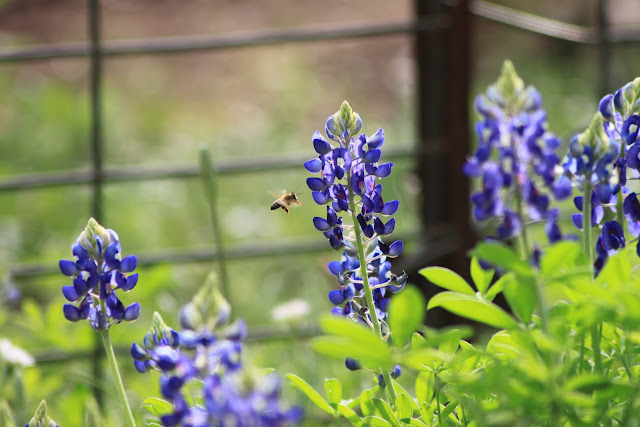 A follow-up post detailed collecting and preparing bluebonnet seeds for planting.    The seeds we didn't pick up have already produced seedling rosettes in the garden. 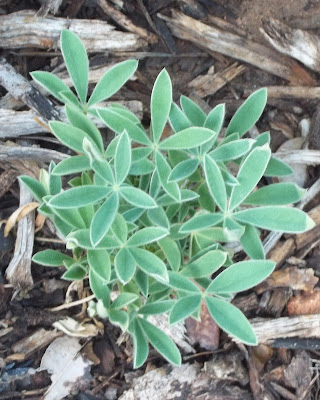 This post has been a good opportunity to consolidate information on Texas bluebonnets and enjoy the memories of a beautiful spring 2012 during the current  mid-summer heat. 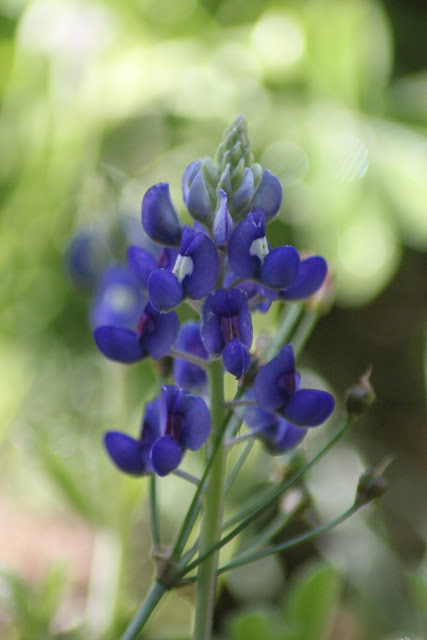 I have also added a tab at the top of my blog with the list of featured plants in my ABCs of Plants in My Garden series.
Posted by Shirley Fox at 4:03 PM