It's Wildflower Wednesday and time to join Gail at Clay and Limestone in sharing flowering natives from the garden.  Among the stand-out plants in the garden during our exceptionally cold winter have been two native perennial daisies which remained green and continued to bloom through it all. 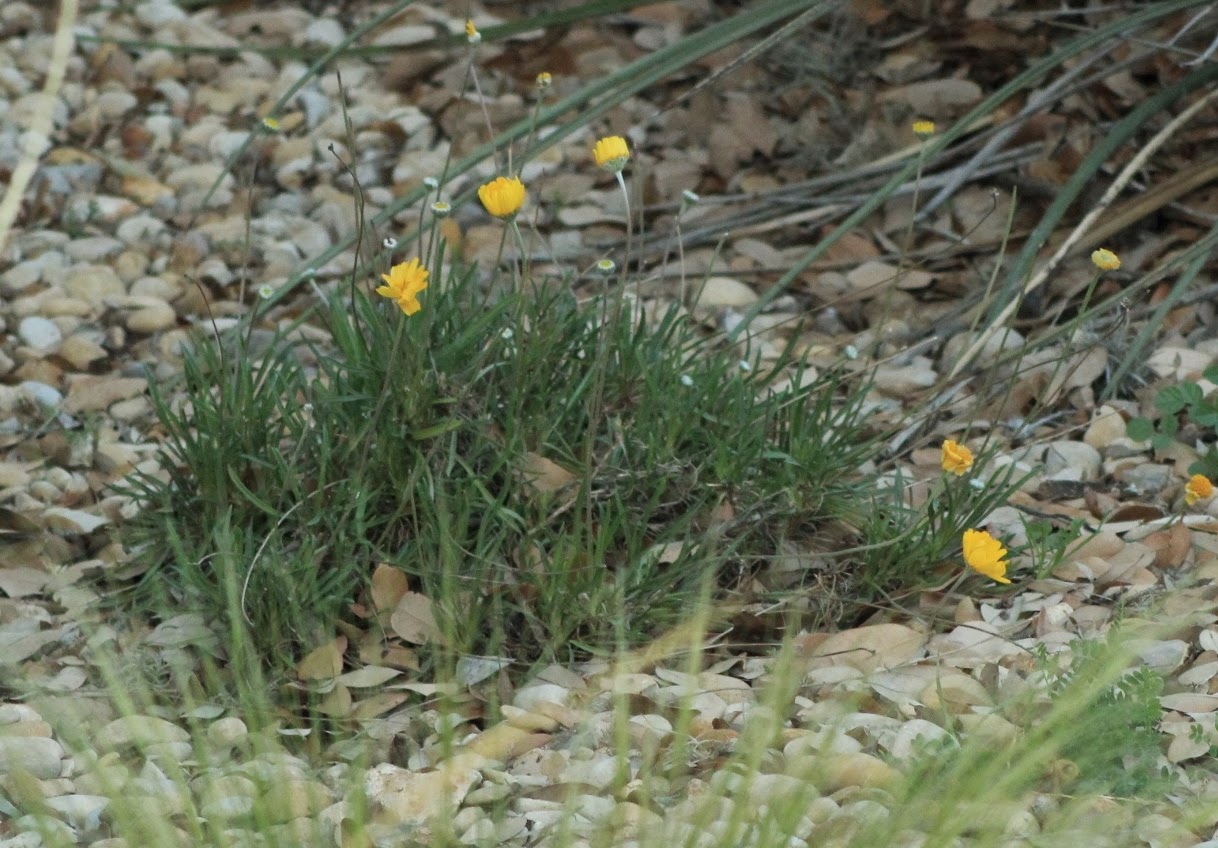 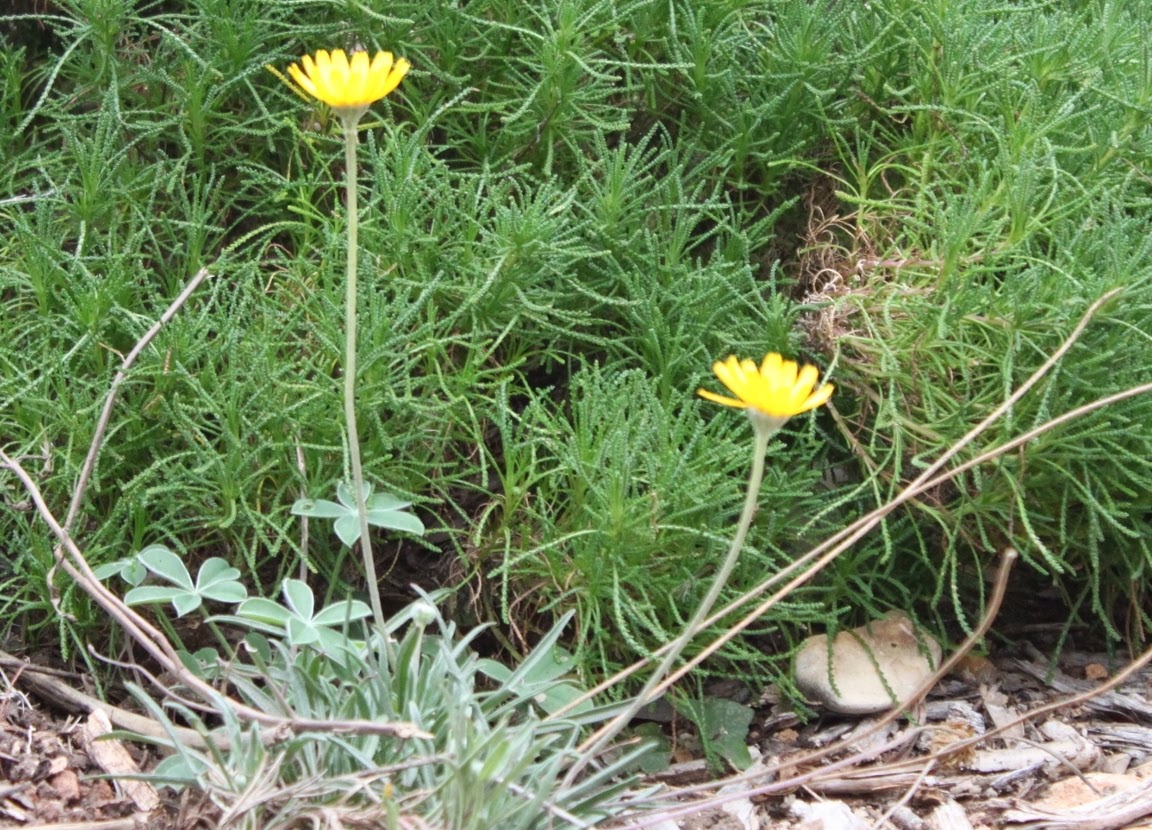 With their thin foliage and upright flower stems they look quite similar don't they?  That's because they are most likely the same plant which I didn't realize until I began researching these two for this post and learned  they are sold under two completely different sets of botanical and common names.  Hymenoxys is the older botanical name for Tetraneuris.  As for the common name it seems some sellers decided that Four-nerve daisy wasn't the best marketing name and attached the name Sundancer Daisy to the plant.  I've also seen this plant called Angelita daisy at local nurseries.

A few sources suggest there are slight differences between the plants based on where it is found in the wild and propagated.  Since I purchased one plant locally and the other online from out-of-state this is possible except there is little perceptible difference observed in the two plants.  It would seem knowing the botanical and common names of plants in the garden would preclude such issues and when I was putting together my online order I thought the Hymenoxys seemed familiar but did not double check before placing the order.  I've encountered this online naming problem several times recently so in the future I will check additional sources to verify that the plant is truly unique and not locally available.

Beyond the naming issue Four-nerve daisy has been an excellent, easy-care plant in my garden.  The foliage remained evergreen all winter and continued blooming through freezes and ice storms.  The best part is this little daisy loves our hot summer sun too.  Best in mass plantings its low growth habit makes it a good plant for softening the rock garden.  This plant has an extensive hardiness range from zone 4a to 9b. 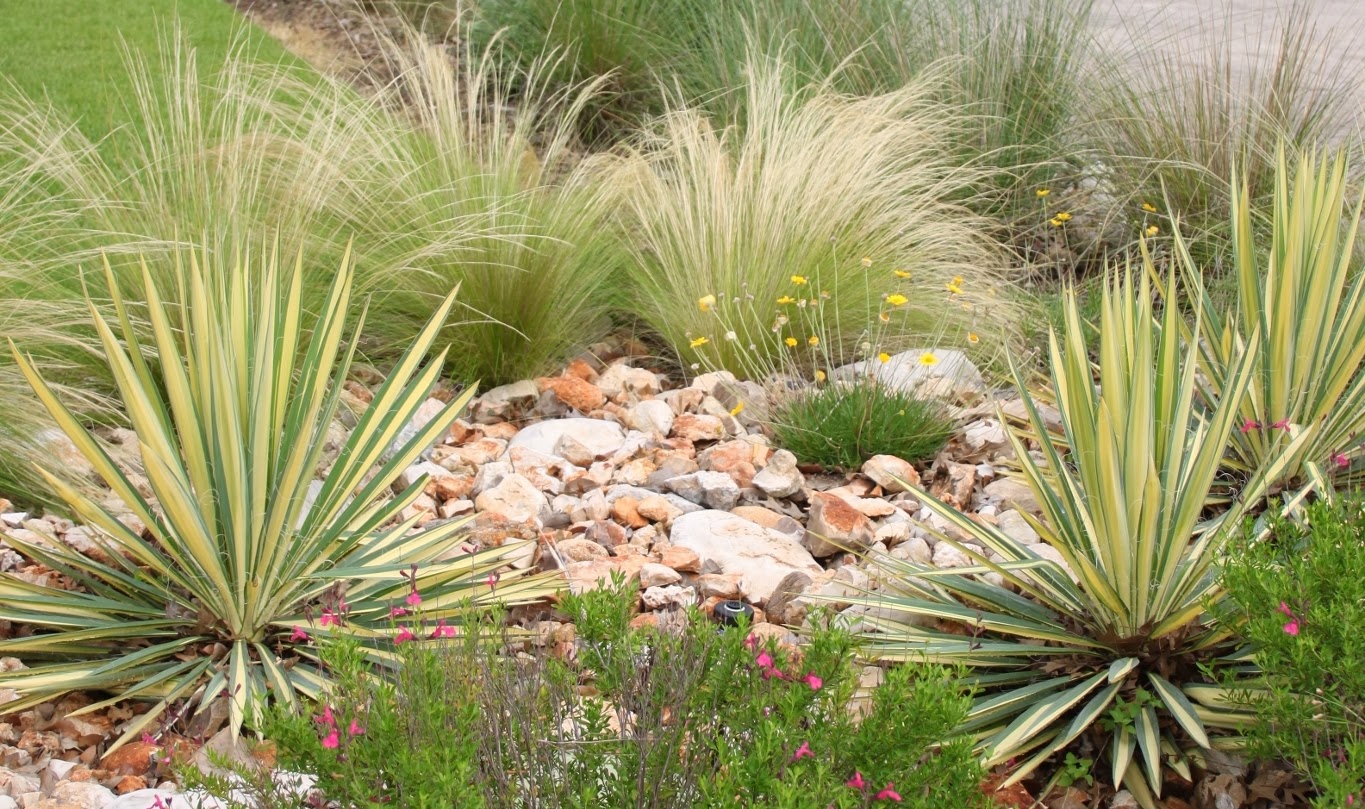 As native plants they need little in the way of watering or fertilizer.  They spread readily and easily propagate new plants along their stems.  Just the kind of native plant I want more of in my garden.
Posted by Shirley Fox at 2:49 PM