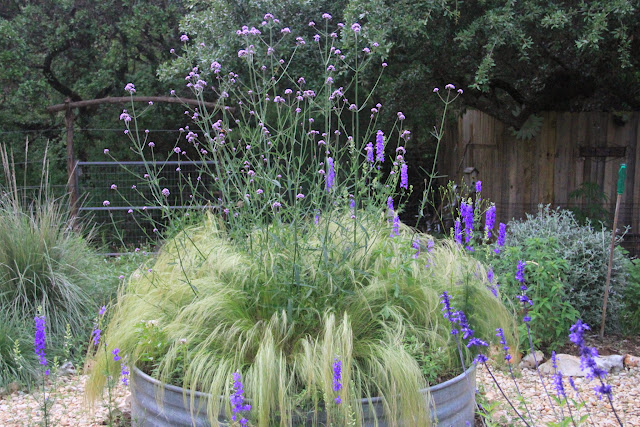 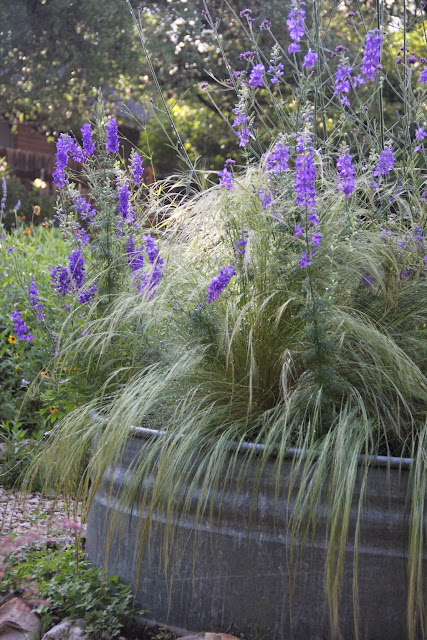 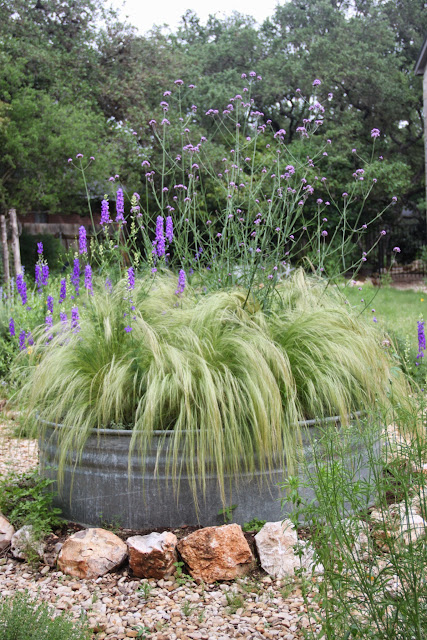 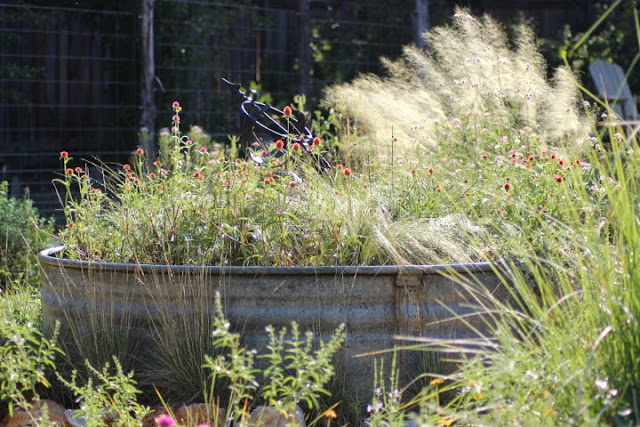 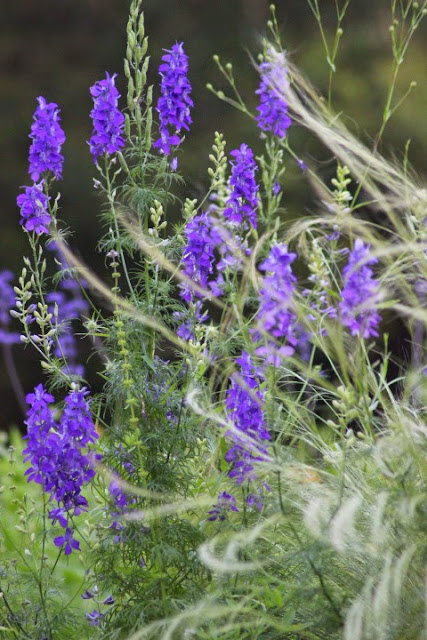 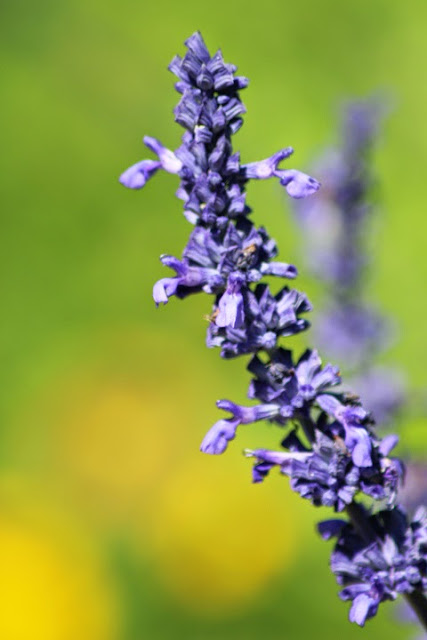 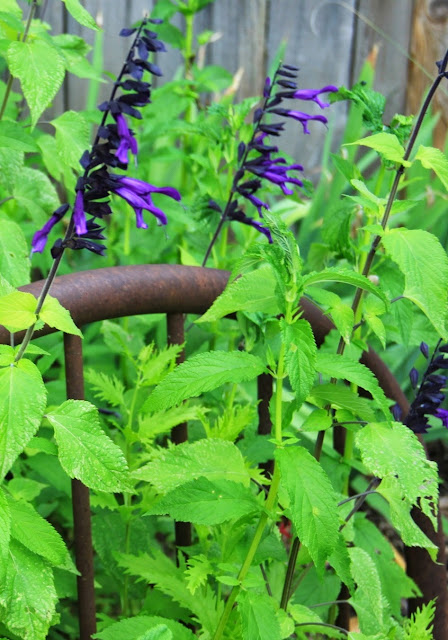 I love it when a plan works, especially this well.
Posted by Shirley Fox at 1:50 PM