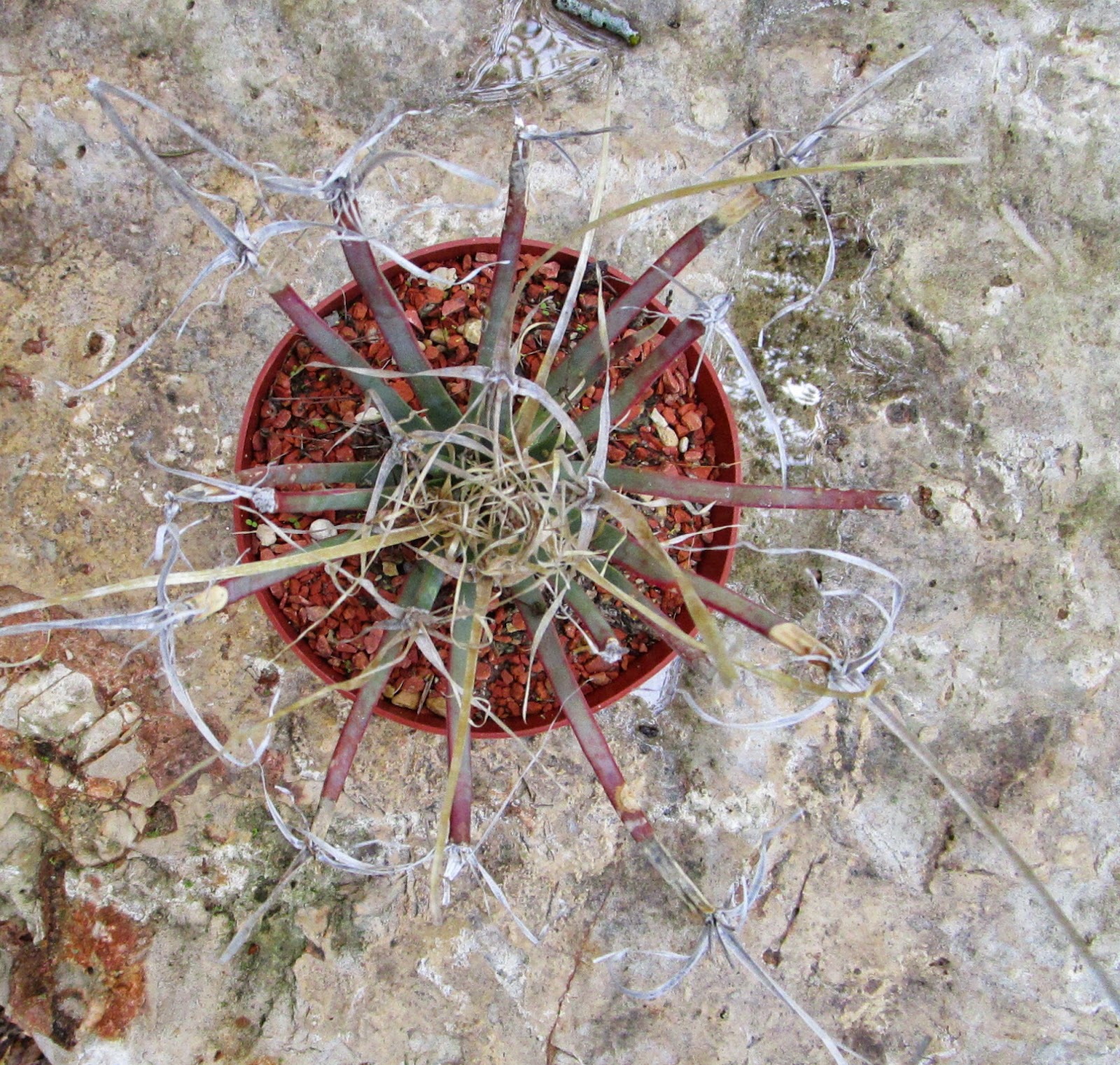 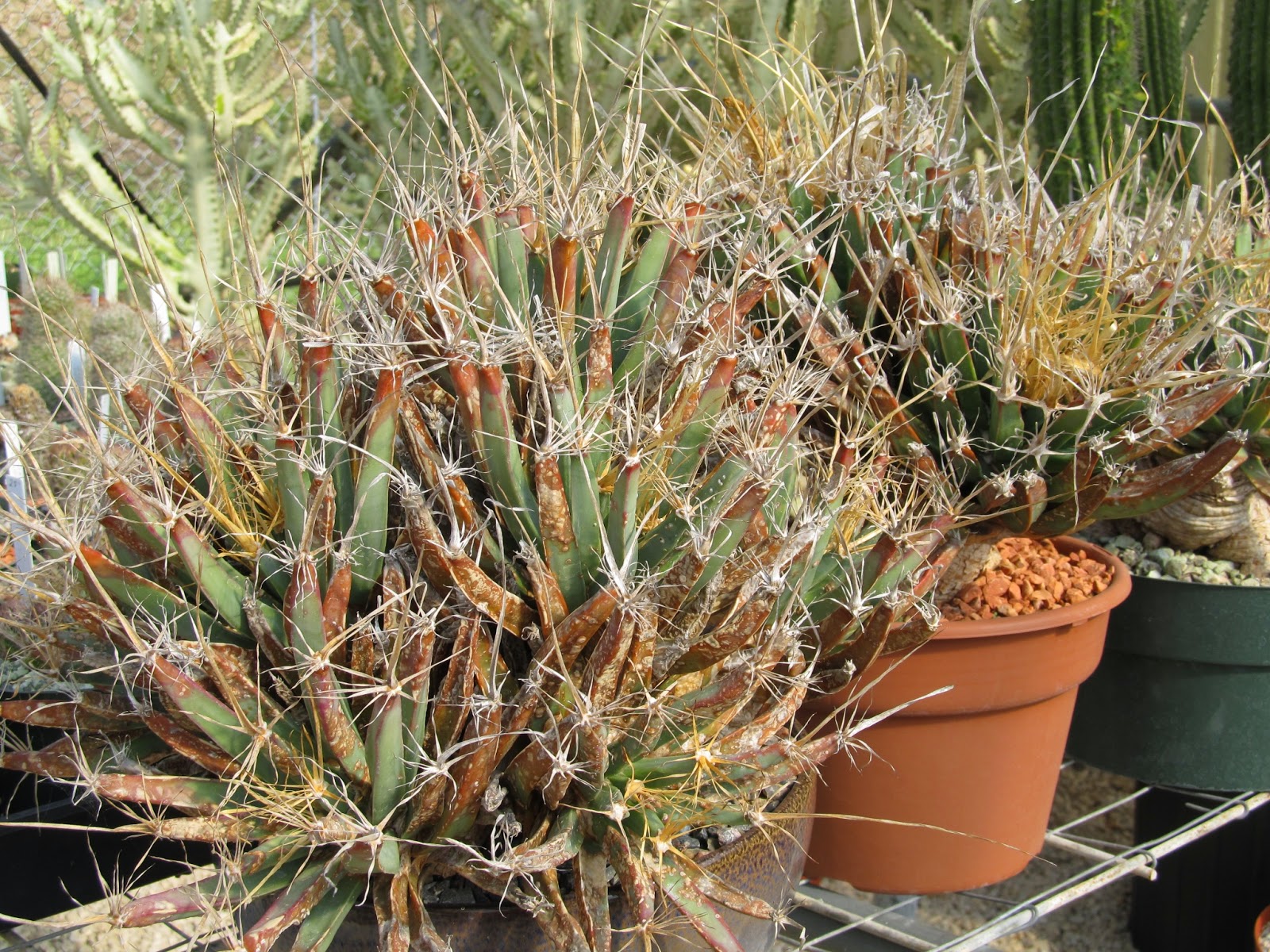 
The tall pots were quite picked over at the nurseries this fall so for now it will stay in the nursery pot which makes it much easier to move around.  Besides, I seem to have a tradition of not waiting to plant my favorites before featuring them. 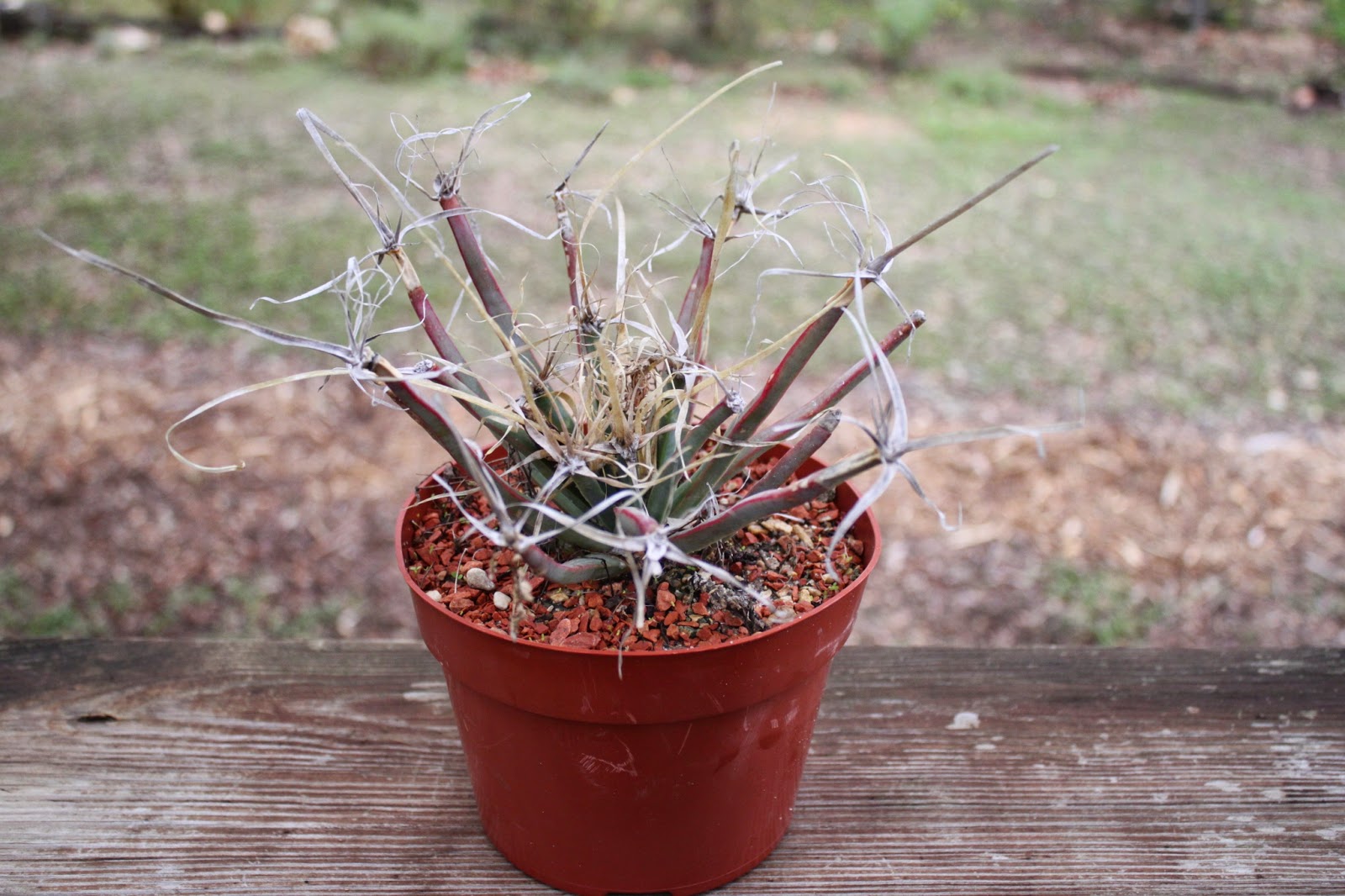